The story begins in 1892, where on this century-old site, the Café de Paris was established.

In 1913, the Alsatian Marcel Zeyer bought this business, which he transformed into a brewery while giving it its name.

In 1946, Marcel Zeyer transferred his business to Mr. Ravel.

Three years later (on February 10, 1949), he sold this Parisian institution to the Bras family.

Renovated by decorator Slavik Vassiliev in 1978, the Zeyer restaurant is one of those places that have a true soul.

By pushing the door, we are projected in a Belle Epoque atmosphere. 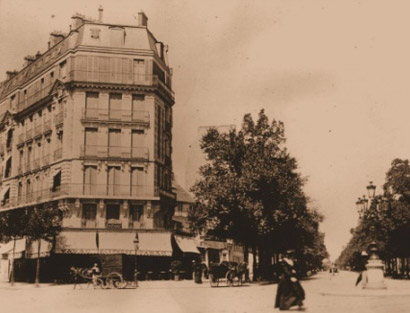 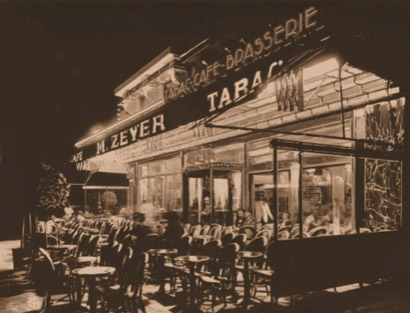 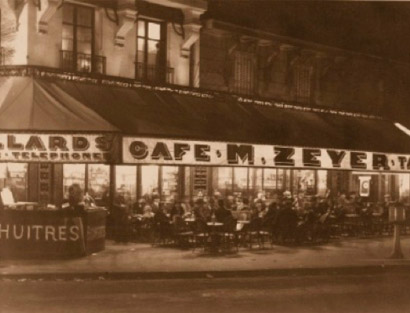